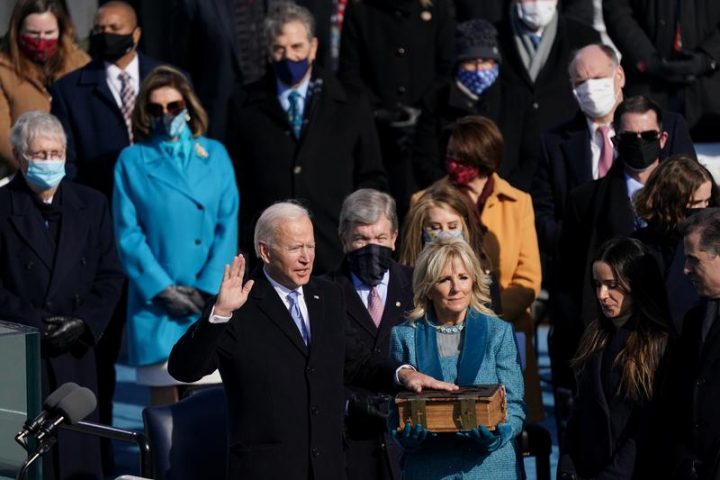 Today was quite a day for the country. We watched as now former President Donald Trump boarded Marine One to depart the White House for the last time.

This isn’t a political post. I won’t take sides. But what I will say is that this is a nation in need of some serious healing after the events of last week’s Capitol siege. That wasn’t America we were watching on our many screens – being torn apart by a bunch of rioters.

President Biden has his work cut out for him, no doubt. He’ll have to prove to the nation he’s up for the job.

But regardless what side of the aisle you reside – you must understand that unity is what protects the freedom we enjoy under our democracy. It’s not us versus them. It’s we.

If we can’t come together as a nation, we can’t get anything done.