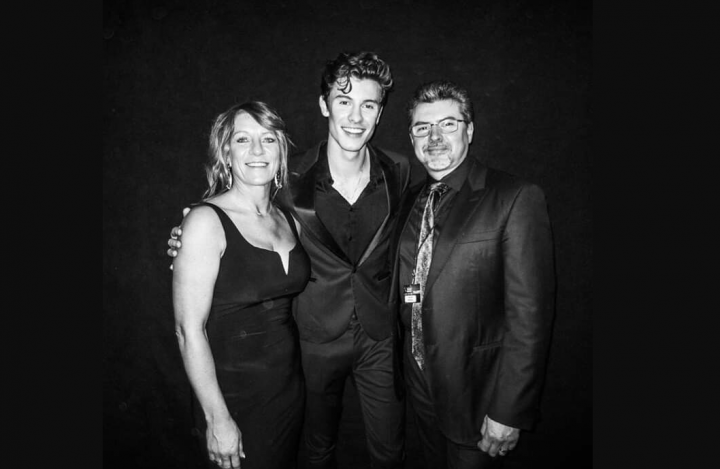 My wife and I stumbled on the Shawn Mendes documentary on Netflix last night. Not being a huge Shawn Mendes fan, but a BIG fan of ‘rock docs’, I was fine to give it a go. What I learned very quickly is that Shawn Mendes has it figured out.

Early on, he created Vines (short social media videos) in his bedroom of his parents house in Pickering, a small city of Ontario, Canada. My wife is from Toronto so immediately she could understand all the connections. A small-town kid makes it big. He was humble. This was already a good story.

Enter his parents. During the documentary, he travels home to spend a few days with his parents at his boyhood home he grew up in. Forbes puts Mendes worth north of $50M. But here his parents were still holding down the fort in Pickering. They protected his ‘childhood’ by remaining normal parents, in their old home and supported him from the bedroom sessions, to the stadium sets. This seems increasingly rare in pop star stories.

You could tell this kid was raised right. He was polite, grounded, talented and appreciative. He kept tight with his close friends – even depending on his best friend to keep him grounded while on tour.

It was just one impressive link after another. I believe it all comes down to his parents for in my mind, they were the true stars of the show. They didn’t coddle him when he was forced to shut down a show due to illness. They supported him and helped him learn life was going to be like this sometimes.

Mendes isn’t overly gratuitous – or at least I didn’t glean that from the doc.

But it was refreshing to see a good ol’ Canadian kid make it big and still promote the ideals that helped get him there. It made me think of how important the role we have as parents really is.

I just hope he can keep it that way for the next 20 years. He’s only 22-years-old. Which shocked me yet again.

Regardless, I’ll be pulling for this kid in the future. ????

I played piano when I was younger. I don’t know how, but I managed to stick with lessons for a few years. As I got older, I didn’t play as much, but I wish I had. Over the years, I would go through spurts of practicing and getting the chops back. My biggest strides came in college at the University of Colorado. We had an old baby grand piano in our building. Since I didn’t know...