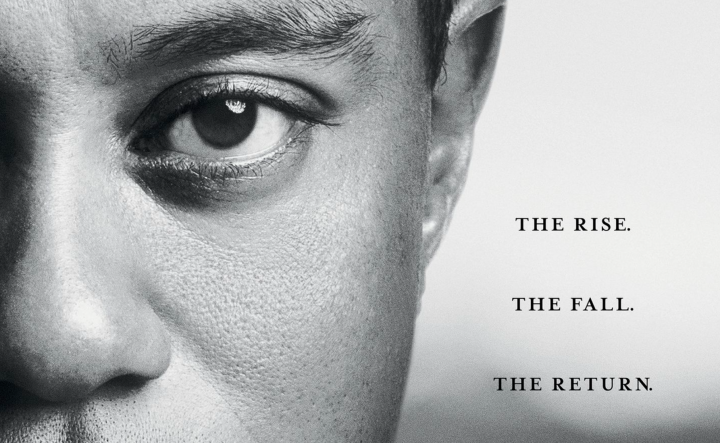 Everyone knows Tiger Woods. In fact, you just need to call him Tiger. Like Madonna, he really doesn’t need a last name given the impact he’s had on the world when it comes to his success in the game of golf.

I’ve always been a fan, I guess. Like a lot of people, it’s fun to see what he can do week in and week out in golf tournaments.

And when his life got flipped upside down due to countless affairs, prescription drug use, excessive drinking and other moments he’s likely not proud of, many just gave him a pass. Because he was Tiger. And allegations or scandalous details came and went. Many forgot about them with the news cycle.

But Tiger, the documentary on HBO Max exposes the true dirt; the nitty-gritty of what really happened in Tiger’s life. It’s peeling back the curtain of a superstar who’s rise to fame was as amazing to watch as the downfall.

Obviously, Tiger and his agent denounced the doc immediately:

“Just like the book it is based off of, the upcoming HBO documentary is just another unauthorized and salacious outsider attempt to paint an incomplete portrait of one of the greatest athletes of all-time,” Steinberg said.

The book Steinberg is referring to is Tiger, the 2018 biography written by Armen Keteyian and Jeff Benedict. Keteyian is also listed as an executive producer for the HBO two-part series.

If you’re a Tiger fan and want to learn much more about his life, then I recommend the documentary.

But buckle up. It gets bumpy. ⛳

This is unbelievable. To see a team you root for head to the Super Bowl is an experience I’ve never well, experienced. I’ve been a lifelong Vikings fan. But since I’ve lived in Tampa for the last 6 years, I became a Bucs fan by proxy, and boy am I glad that happened. First off, Tom Brady came to down. The year started okay, but it was evident he was meshing with the team. Wins...