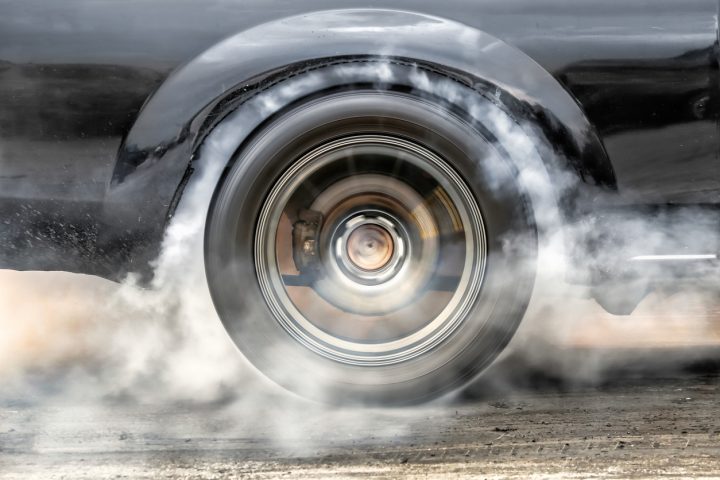 Never good when your new, unborn baby decides not to move for the majority of the day. Such was the case yesterday afternoon when Tara notified me that the baby hasn’t been ‘her normal self’. In other words, she wasn’t karate kicking my wife and rolling around in her belly. This was an immediate concern and a race to the hospital.

After reaching out to our nurses, they gave us the call to come in. This wasn’t anything to mess around with. The baby is due in about four weeks. And too many times I’ve read horror stories of babies not making it this late in the game.

It’s the very thing that happened to a woman I interviewed for my story on miscarriages a few years ago. She lost her baby only a few weeks before going full term. What utter devastation. I don’t like to go there in my mind, but you have to be prepared to take action at anytime, anywhere.

We got to the hospital (Bella in tow) and got Tara monitored. And the best news of all, the baby started moving like her normal self after spending some solid time in triage. This was a major relief. Bella colored pictures, played on her iPad and tended to Tara’s every need. I wouldn’t be surprised if we’re raising a future doctor. She loves taking care of people. She has a good soul.

It’s better to be safe than sorry. I hate that cliche, but it’s true. Four weeks to go and we’re doing everything we can to get this baby out safely as possible.

So that was an eventful Friday – not in a good way – but in the end, the best outcome we could have gotten.