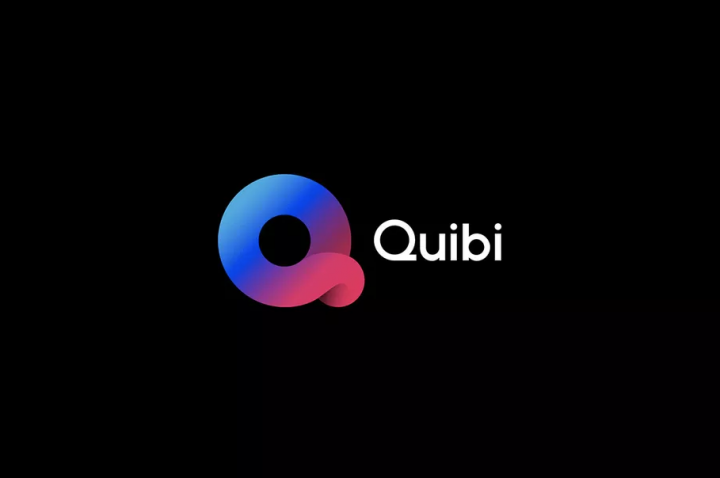 What in the world is Quibi? Perhaps you’ve heard some buzz about the new content platform or maybe you have no idea what I’m talking about. I barely do because Quibi is so new and I’ve only gotten a few tidbits here and there about what it truly is. Quibi is supposed to be an evolutionary video-streaming technology that delivers portrait and landscape video at the same time.

Backed with a billion bucks and two smart founders Meg Whitman (former eBay, HP) and Jeffrey Katzenberg (former Disney and Dreamworks) – this platform could be amazing, or a flop. Who knows. That’s the deal with startup content platforms these days. But what stands out is the buzz, money and celebrity behind this one.

Quibi arrives on April 6th this year. It’ll cost $5 a month for an ad-supported version or $8 a month for an ad-free experience. So you’re going to have to pay for it. That’s already a challenge for a new platform that is unproven. I can understand Apple or Disney dropping a streaming service and charging, but no one has heard of Quibi. Perhaps why the buzz machine is working overtime.

But the founders promise it isn’t a streaming competitor. It’s all about the mobile device and the Hollywood types they have ready to promote the content that you ‘can’t wait’ to watch:

“We don’t think we’re in the streaming wars,” Katzenberg told The Verge in a closed-door meeting the day before the company’s grand reveal at a CES keynote.

One of the big takeaways for me on this concept is the ability for a user to watch content in landscape or portrait mode. No company has figured out this challenge as of yet – so if Quibi nails this, they’ve already created a lead in a crowded field.

Quibi’s launch slate in April with three different tiers of content: star-studded “lighthouse” productions; mid-tier “quick bites”; and news-focused “daily essentials.” The company plans to release three hours of new content every weekday as part of its bid to make watching Quibi a daily habit. It’ll roll out more than 175 original shows and 8,500 episodes of those quick bites in its first year.

The question is will anyone watch? It’s a huge gamble. But with money and celebrities and some unique features behind it, it just might work. I’m anxious to check it out.