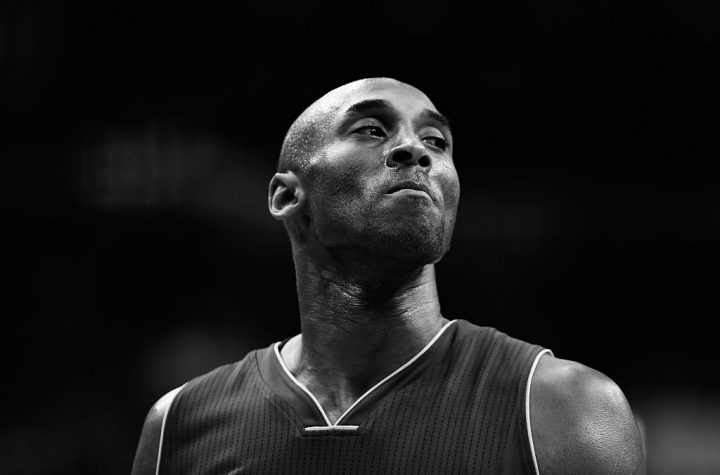 Today was like any other Sunday. I was cleaning up my storage units and pulling out parts to our old crib, rocking chair, bassinet, mobile, and anything else I could check off from the list my wife prepared for me. Our daughter Brooklyn will be born in at the end of March. Time is running out, so we need to get the nursery in order.

I was sitting on the couch, ready to take another trip and get the legs moving again when I heard my wife gasp in the bathroom. She had just read Kobe Bryant was killed in a helicopter crash. What? Couldn’t be. TMZ had to have it wrong (as they have in the past). However, they are very good at breaking celebrity and athlete news – so we waited a bit. It had just come down seconds earlier. Far too early for anyone else to have any confirmation let alone have the news. And it sounded fake. Legends have died in the past – but not today. It never feels real when it happens.

I’ve never been a huge NBA fan. But when someone like Kobe Bryant is killed, this is a major event. A sad, horrific event. My instinct was to get the news out and tread carefully in the event TMZ was hacked. But updates came, more outlets posted. This wasn’t a hack, or a cruel joke. This happened and Kobe was gone. And to make matters even worse, his daughter GiGi was onboard and also perished. Seven others were killed (at the time of this writing, all identities haven’t been announced). Baseball coach John Altobelli along with his wife Keri and daughter Alyssa passed away. Another family ripped to shreds. And there will be others. They have two other kids. Imagine having to move on from this.

It was clear to me that Kobe was putting together an impressive 2nd Act as they call it. A legendary athlete, but as a dad of four girls, he was a role model and it was evident in video and stories, he cared dearly for his daughters. That’s what hit me hardest. For me, it wasn’t the loss of this legendary athlete, per se. It was a man of his stature also losing his daughter…and his family in one blink. I thought if that were me. I can’t imagine for a second if I lost my daughters. Nothing on this planet is more important to my wife and I than our daughters.

I feel awful for Kobe’s wife Vanessa and surviving daughters. Makes me sick. 41 is far too young. Hell, 13 is awfully too young. It’s just a reminder we’re on borrowed time and to never take one second for granted.

R.I.P. all all families involved who lost loved ones in that crash.

Hug your loved ones and hug them tight.