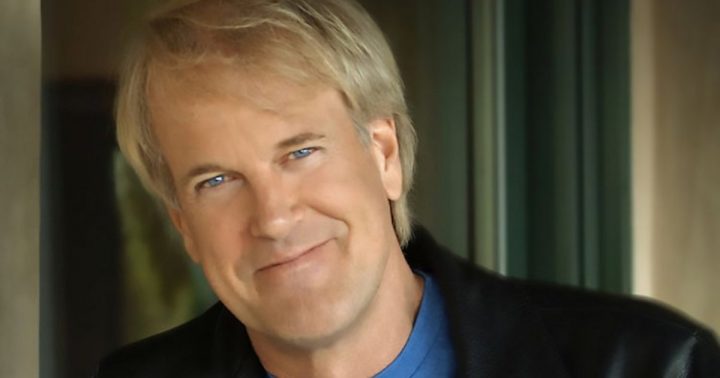 I was headed into work today and was hustling because I had to be in for an appointment. It was cold, so I (and others around me) were bundled up. I saw a guy walking toward the station and he may have been mumbling to himself. The guy looked a heckuva lot like John Tesh. You know the guy.

Is it THE John Tesh? I couldn’t confirm. I was now walking directly behind him. He opened the door ahead of me and I said I’d scan him in since we were headed into the lobby.

That hair. It was so Tesh-like. The height. Seemed like we had met before. Maybe it was days of watching Entertainment Tonight. I couldn’t process.

Wait a minute. He even sounds like John Tesh. I politely said ‘no prob’ and continued on. I couldn’t hear him talking to the security guard as I drifted away.

Then I got to the studio and went about my day.

As I sit down at the desk, one our studio directors says, “You see John Tesh here today?”.

Moral of the story, if you see a guy who looks like John Tesh, it’s probably him. Tesh is Tesh. And I’m a little bummed I didn’t say hey to the man himself.