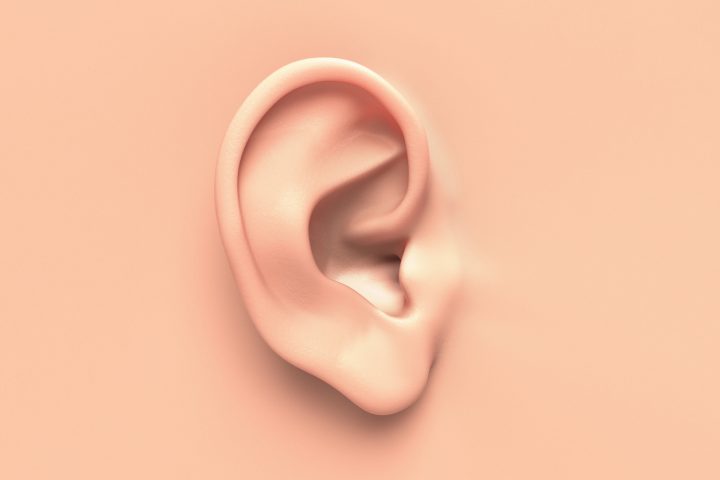 I use damn, because I’m trying to really emphasize the concern I have with my hearing. It has been deteriorating for years and I have a pretty good idea why. But at the current moment, I can’t hear a damn thing.

Lets start at the top and work backwards. First off, allergies. The pollen in Tampa is thick as the snow in Minnesota. It’s on the cars, it’s in the air, it’s clogging the streets, it’s virtually everywhere. Add that to already aging hearing and it’s a recipe for huh? What did you say? Or my favorite, what’s that?

For nearly 20 years, I’ve worn an IFB, an ear piece that people talk to you through for TV News. I get commands from our producers, directors, feedback from live shots, commercial breaks and sound bites. It all travels from it’s audio-generated source straight and deep into my right ear canal. What’s more confusing is that I hear better out of that ear than my left. Imagine that.

Then there’s the ringing. Definitely tinnitus. Back when I was a younger dummy, I was in a promising local rock band (that’s what we actually thought at the time, and I even had a shirt that said that). We would often practice in our college house (known as the ‘M House’). Beneath the aging, creaking floors was a stuffy, musty basement that was probably unhealthy to even be in let alone spend hours in smoking cigarettes and slamming on drums and guitars. Healthy environment all around.

The walls were concrete. And we turned up the amps to 11 the majority of the time. That, my friends is a recipe for hearing disaster some nearly 20 years later. So when I wake up in the morning and hear that ‘G’ note sound (yes, I can define the actual key of the sound and it’s definitely a G), I’m not totally surprised that it’s there. Un-diagnosed tinnitus.

Add any cigar smoke (no more cigarettes), a cold, pollen, you name it, the hearing only gets worse. And I find myself reading lips a lot.

So in my 40th year, it’s time to bite the big one and do something about it. I plan to go to an Audiologist and face the music (or ringing) and find out how much damage there is. I’m not looking forward to it. ‘But they make such small hearing aids!’, they say. Yeah, but I don’t want them.

So, not that you needed to hear this tale of woe, but if we’re talking and I’m in some other land pretending I don’t care what you’re saying, forgive me.