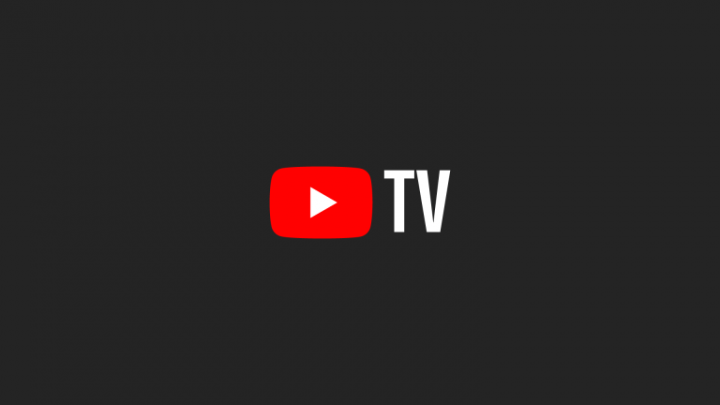 And it’s a big smile. I ditched cable for YouTube TV. If you read yesterday’s post about upgrading your AT&T devices, you may have noticed I can’t stand dealing with service providers like cable and phone companies. They survive by feeing you to death. Fee here, fee there, added fee, discounted but fee in 6 months and so on. It’s maddening. Surely you’ve been down the road.

Enter the cable wars. I’ve had pretty much all the players in my home at some time in my life. The last relationship I was in was with Spectrum here in Florida (formerly Brighthouse). But now that internet speeds have caught up with the times, we have streaming wars. And cable companies are terrified for their lives. But I ditched cable for YouTube TV and I’m smiling.

YouTube TV is streaming, cable-free television. At first I thought it wouldn’t stack up. But I dug a little deeper and was surprised the channels they offer (70+). Not only that, they have unlimited DVR – meaning no more ugly cable boxes on your entertainment centers. It’s all saved in the cloud. I used to have one of those big honking boxes in each room. And on top of the mess, I was PAYING to LEASE the boxes. What a crock of shtuff.

So a few months ago, I’d had it. The cable bill was high (granted, we had a lot of channels and extras) and the boxes were everywhere. Seeing that lease fee each month annoying me like a gnat. So in one fell swoop, my wife and I just signed up for YouTube TV’s free test drive and instantly fell in love. The next day I canceled my Spectrum cable account. To cement my decision even more – Spectrum charged me a full month of service and we were only a few days into the cycle. So several hundred dollars for watching about 3 days of television. That model will really make customers smile and stick with you, Spectrum. Wow. Well, at least until the end of the month.

There are a lot of pros. A lot of channels (but not as many as cable, so that could be considered a con). Gone are the days of ugly equipment. You have plenty, unlimited DVR space. There are no fees. It’s $49.99 a month and you can cancel anytime. You can also get a nice free trial. And you can literally add it to any TV or device in the house or on the road. You get 6 members to share the service with. I didn’t even mention the savings. I am saving more than $100 from my previous cable bill. ONE HUNDRED DOLLARS per month. But disclaimer, while I love getting rid of cable, I still need Spectrum for internet. So there’s that.

As for cons – it could use some more channels, but I’m sure they’ll come. You lose out on big stations like HBO. But I actually just pay $14.99 for that separately with HBO Now. So if those stations don’t matter to you, you’re good to go. They’re called premium channels for a reason. And one last con is that some ads are sneakily added to the DVR. I read about this and haven’t experienced it personally, but I’m sure I will soon. But unlimited DVR is well worth a few ads, IMHO.

So there you have it. If you’re thinking about cutting the cord, you have some great options. One is definitely in the form of YouTube TV. No cords, no fees, no boxes. It’s a great time to be alive.