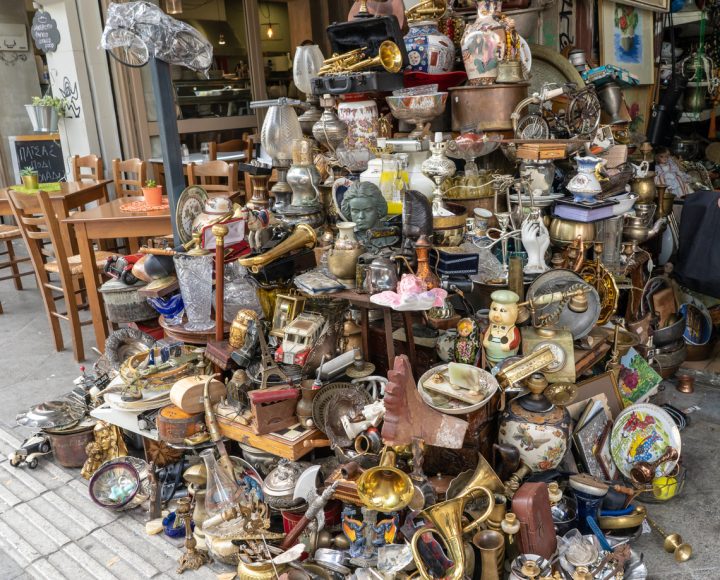 I haven’t sold anything on eBay since 2014. eBay came into the scene with a ton of promise, and to this day, it has created a marketplace for anyone to essentially set up shop and make a good living in just flipping stuff. Granted, the market has become saturated with a lot of things that used to be profitable (like baseball cards – more on that later), but it’s still a great place to offload some unused crap lying around the house.

We’re starting to prepare for baby #2, so we’re cleaning out the 3rd bedroom and making way for her arrival. Along that way, we’re finding things we don’t use, we don’t want and things that just have a habit of traveling from house to house and condo to condo over the years. I did the math, I’ve moved 16 times since I left for college in Boulder, Colorado. That’s almost every 1.5 years. So I clearly accumulated a lot of crap. And yes, there are a few items that have made every. single. move.

I did a search for eBay on my computer and found an Excel document my buddy Lou and I used when selling stuff on eBay all the way back in 2003. I was in my 2nd year in TV News making about $22,500. So an extra K was good for the bottom line.  We sold some of our own stuff and sold some cards and other junk for someone we knew. It was a great little side hustle.

But now with kids, we have so much extra stuff. And let’s face it, we could all ditch 1/2 the crap we own because we don’t use it, we don’t wear it, we just simply deal with it.

And since I’m listing out goals for 2020, I plan to attack two (yes, two) storage units I’m flushing money down the toilet with. When you move from a house to a condo, storage is your only saving grace. But when you see that payment (2x) each month, you’d rather just light a match and be done with both of them. So I plan to pull items every week for the unforeseen future in an effort to live lighter, make some cash, declutter and destress.

Especially before baby #2 Brooklyn gets here. Because then I won’t have much time to do much of anything but play Dad.