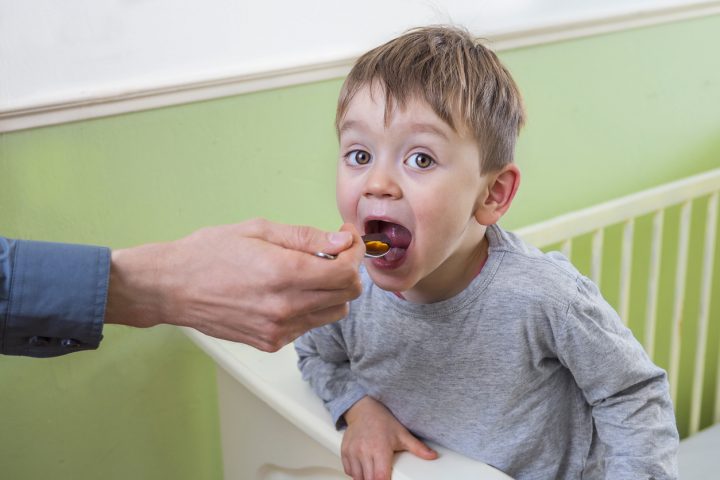 The taste, the texture, the thought of ingesting something that isn’t pleasant is too much of a concept for her to understand. It’s either a shot at the doctor, or live with the Plague at our house.

What is the most effective way to give a toddler medication?

My daughter has had her fair share of illnesses lately. She’s had strep. She’s had an ear infection. Now she’s been blessed with a sinus infection. But unlike the other illnesses where a shot was administered, we now have to stare down 14 days of an antibiotic that requires she take liquid medication daily. No missing any doses. Good effing luck.

My wife challenged her for an hour and a half to no avail. So now I get to pick up on that challenge when I get home from work. This should go swimmingly.

So that’s the post of the day. And perhaps it deserves a question. What is the most effective way to give a toddler medication? We’ve tried almost everything. But we’re always open to new ideas. So if you have some genius workaround, we’re all ears.