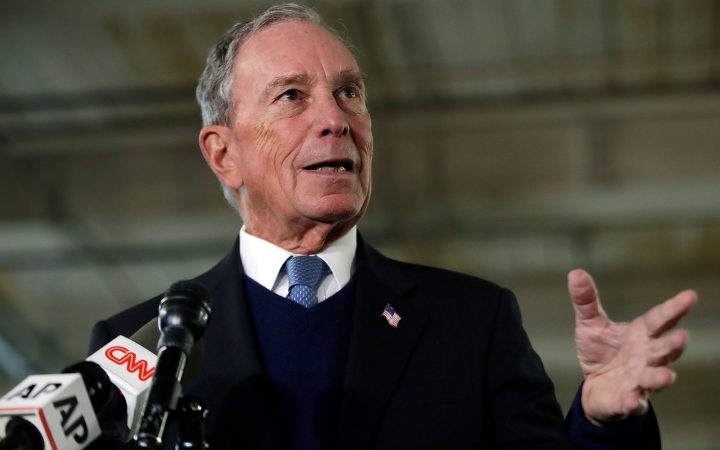 A few weeks ago, I wrote about how I was unfollowing a lot of meme accounts because they were turning into a time-suck and I found myself going down the rabbit hole and wasting away. Turns out, Presidential candidate Mike Bloomberg is finding gold in these accounts by sponsoring posts for his campaign – in a very meme-like way.

A bunch of popular Instagram accounts unleashed a load of sponsored Bloomberg posts today. They were based on off the cuff messages from the candidate to the various account owners. This is all in an effort to boost and promote his campaign.

I think it’s genius. Because think about the users on these accounts. We’re talking millions and millions of followers. And likely it’s a younger demo (maybe not) but if so, he’s reaching a very untapped market for voting.

“Mike Bloomberg 2020 has teamed up with social creators to collaborate with the campaign, including the meme world,” Sabrina Singh, Bloomberg’s senior national spokesperson, told CNBC. “While a meme strategy may be new to presidential politics, we’re betting it will be an effective component to reach people where they are and compete with President Trump’s powerful digital operation.”

The Daily Beast reported that Bloomberg had been pitching to “micro-influencers” to create sponsored content for a fixed fee of $150. Such creators typically have a fan base of 1,000 to 100,000 followers. I’m not a big Bloomberg fan personally, but I gotta say, this was a clever move in a crowded field of candidates looking to stand out to go up against President Trump this 2020.