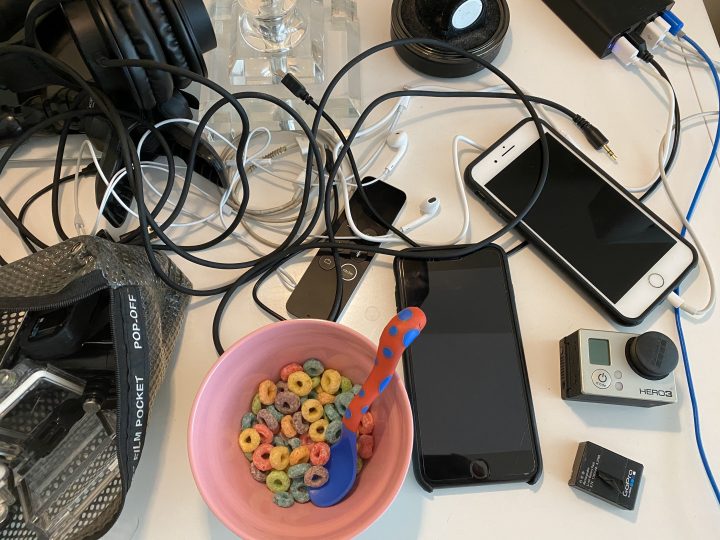 Happy February! January was the longest year ever, but we survived. I’m pulling out all my devices and creating a new project. I’m sharpening up my video editing abilities on Adobe Premiere. And it’s amazing how much fun I had just having some wine and editing last night. It’s one of the things I truly love. The editing is fun, too. Lol.

The series will live on YouTube. It’ll be based on something I do each week and I feel like it could make for a good show. Time will tell, I guess. But in the past I’d roll out a project far too early and getting behind the 8-ball in having to keep up. This time around, I’ll knock out several episodes and ‘get them in the can’.

That’s all I have to report now. But stay tuned to this blog for more information on the series and when it’ll launch. It’s much harder when you don’t have a crew to shoot, write and edit. So we’re going it alone (well, I’ll convince Tara to shoot some stuff when I need extra arms. She’s good like that, even 8 months pregnant).

Bye for now. Gotta start testing out all these devices and if they even work anymore. I need to get me a DSLR camera. All in time.