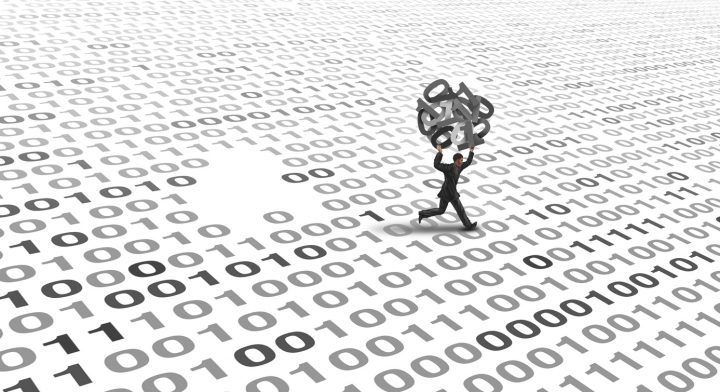 This story is something. If you’ve been paying attention to Bitcoin lately, you know it has surged in value. Regardless of if you understand what Bitcoin is, what it does, or why it’s worth anything is irrelevant for this post. But there is a man who has more than 7,000 Bitcoin worth more than 220 MILLION dollars. It’s locked in a hard drive that’s password protected. The only problem is he can’t remember the password.

Bitcoin can be stored on an exchange like Coinbase (there are hundreds of exchanges). Or you can protect your cryptocurrency in a digital wallet. That’s exactly what Stefan Thomas, a German-born programmer living in San Francisco, did.

His digital ‘safe’ is called IronKey. What complicates this scenario even more is that the device gives him 10 guesses before it encrypts the data and it’s lost forever.

He told the New York Times, “I would just lay in bed and think about it,” Mr. Thomas said. “Then I would go to the computer with some new strategy, and it wouldn’t work, and I would be desperate again.”

A painful memory. I hope others can learn from my mistakes. Test your backups regularly to make sure they are still working. An ounce of foresight could have prevented a decade of regret.

That said, I’ll do what I always do which is focus on building things, e.g. @Interledger. https://t.co/pCgObeAf4Z

I just can not fathom how he feels about this scenario. It’s like looking at a picture of the winning Powerball ticket you took the night before the drawing, only to find you can’t find the ticket anywhere.

The New York Times has a great writeup on this story as well as other misfortunes of Bitcoin infamy. Like this tale of woe:

Gabriel Abed, 34, an entrepreneur from Barbados, lost around 800 Bitcoin — now worth around $25 million — when a colleague reformatted a laptop that contained the private keys to a Bitcoin wallet in 2011.

I too had a few accounts back in 2017 (albeit very little money) that I struggle gaining access to for the very reason I didn’t keep great records. And I consider myself extremely organized.

As for the two guys mentioned in this post, don’t feel too badly. They both became rich off of Bitcoin and are doing just fine.

But an analog lesson in a digital world. Write down and protect your ‘codes and keys’. Never know when you’re sitting on a fortune. And you’ll be dang sure you’ll want access when you figure it out.