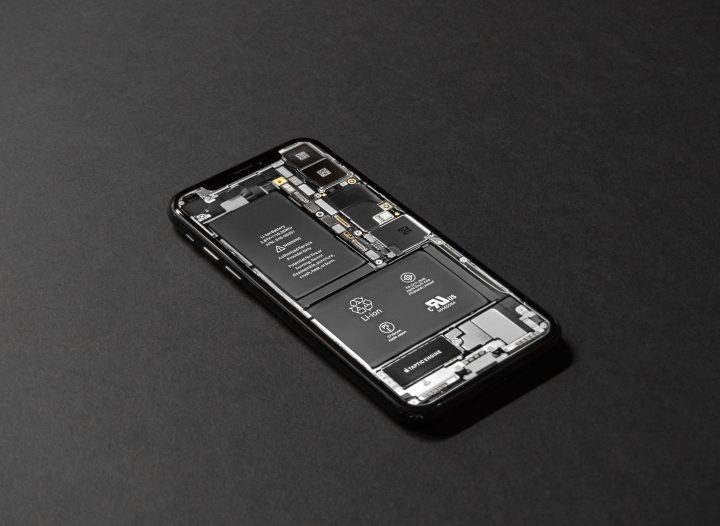 Tis’ the season for sifting through the up-charges on your phone and cable bills. Spending time on the phone with a service provider of any sort – for any length of time – is about as fun as a appendectomy. So much to my chagrin, I felt like I should probably challenge the 100% increase on my AT&T phone bill that greeted me this month.

Yes, we upgraded our phones. But we also didn’t have hot spot accessibility with our old plan. Bella Benson with a live iPad in the car on road trips is worth its weight in gold.

“It’ll be no additional charge,” said the representative.

I took the bait.

I won’t bore you with the conversation, the log, the details, the pro-rated and discounted fees. It’s all crap. But fast-forward to the nugget I gleaned from the AT&T Loyalty Department when I took the matters to a supervisor.

We investigated each charge. He was rather helpful. We even reviewed the costs of going back to what I had (which isn’t possible since it was a grandfathered plan). But what he said to me regarding the 3rd phone/line was interesting. He said if I upgraded that phone, he could get me $10/month off the lease of the phone. That or $300 in one, fell swoop. Keep in mind, we have three phones/lines. That would have been nice to know since we just upgraded. So why not just give me the deal now? He proceeds to tell me if we went through him initially – and not the website – we would have received the deal. WHAT?!

But of course since the damage is done of course they can’t reverse it or offer anything else.

So the takeaway here is if you’re an AT&T customer and you’re ready to upgrade, don’t do it online. Don’t fall for the upgrade options when you see them in your bill or online. Do yourself a favor and call AT&T and ask for the Loyalty Department. You’ll likely have to waltz your way thorough a representative at the front gate first. But once you’re there, ask what promotion they’re running and that you want to order your new upgraded phone through them.

Doing so successfully could save you $300 or even $10/month of the phone(s) on your account. Wish I would have known that sooner.

But keep in mind, you’ll likely spend some time on the phone. Pour a glass of wine, set aside some time, pull up your bill online and download or find the paper bill. Then and only then will you be armed with the phalanx needed to approach the behemoth that is AT&T.

Win, score some cash and piece of mind. Lose…well, you can always cry out ‘I’m leaving you for Verizon!’. But even they’ve heard that before and could likely care less. Good luck.

Do you have any great phone strategies for dealing with service providers? Share your tactics with the rest of the squad in the comments. Help the world save a few bucks.

I stay extremely busy. Maybe to a fault. While I have a full time job, I manage to fill every other waking minute with other work, interests and hobbies. One such interest I have always had is missing persons cases. Most of you know that I co-founded a non-profit organization called FindJodi.com, Inc. It all centers around a missing anchorwoman named Jodi Huisentruit. She disappeared while on her...