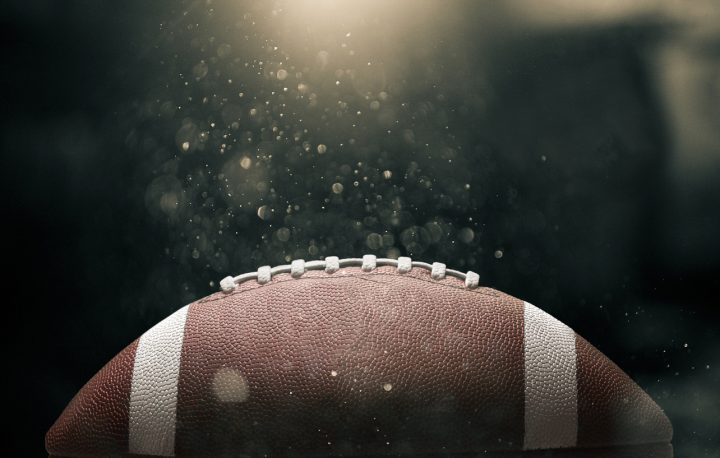 What a year it’s been for Tampa sports. The Lightning won the Stanley Cup, the Rays played in the World Series and now the Bucs are a game away from making the Super Bowl. That Super Bowl will be played right here in Tampa. If they beat the Packers on Sunday, they’ll have done something no team has done before: Played in the Super Bowl hosted by their own city.

That would be amazing. But don’t sleep on the Packers. I’m not a big fan (being I’m from Minnesota and have loathed my beloved Vikings losing to the Cheeseheads many times in my life). But here we are in Tampa and the home team is about to play a big game with Tom Brady of all quarterbacks under center. It’s a magical time.

Preps are underway. Musical guests are being announced. Today we’re starting to hear rumblings about our coverage leading up to the Big Game. There will be a lot of festivities leading up to the game scattered around the city. We’ll be there covering it. But during a pandemic, it’ll be much more tame than if it were ‘normal life’.

But you can’t help but get excited for the energy. It was like this during the Stanley Cup. The banners are going up in the streets promoting the Super Bowl, tents are rising, people are getting antsy and anxious and giddy at the same time.

All that’s left to do is win on Sunday. And if not, the party will still happen in Tampa.

Twitter is quite a way to communicate, isn’t it!? I love it. But it wasn’t always that way. In 2009, I thought Twitter was childish. Who the hell is going to post two sentences and have it mean anything to anyone? Well, I was clearly wrong. It’s blown up to be how many of us gather news, communicate with friends, family and colleagues, tell jokes, find out drama and learn about...