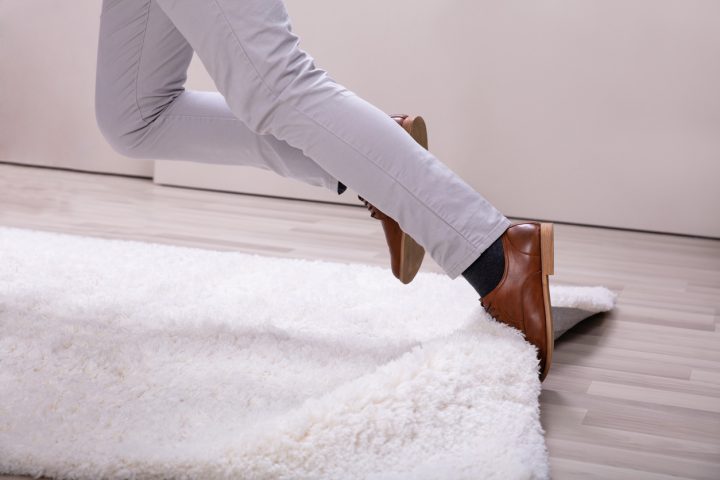 Topping the news in Florida right now is the failure to get coronavirus vaccines into the arms our our citizens. It’s an interesting blame game wrought with red tape. The losers are our 65-year-old and older population and front line workers. Suffice it to say, it appears the Florida coronavirus vaccine rollout is a disaster.

It begins at the top with President Trump telling the states to figure it out. From there it goes to Florida’s Governor Ron DeSantis who came out today saying if hospitals don’t get their act together, he’ll give the vaccine to hospitals that do have it together.

The Federal Government has distributed the vaccines to the states. Now it is up to the states to administer. Get moving!

Lets not skip over the counties – which seem to have the biggest problem at this point. Nearly all counties in the Tampa Bay area hare having issues rolling out a scheduling system – both online and via phone. They are systems wrought with outages, busy tones and failed websites.

In many counties, seniors without internet or even a computer for that matter, are seemingly forgotten. Other platforms are crashing. Phone lines are busy. But should the counties be on the hook? They argue they are still trying to supply testing for the thousands of residents clamoring for a test as case numbers surge.

Case in point, the thousands of revelers out on New Year’s Eve. Bars were packed. Mayors say it’s irresponsible and bars aren’t listening. And go on to threaten more action. Bars said the views are deceiving. More back and forth.

The Florida coronavirus vaccine rollout is a disaster

Perhaps its the perfect storm. After all, it’s 2021 and we’re in a pandemic. No one could see this coming in this day and age. Now that we’re here, we managed as humans to succeed and fail at surviving the threat. Failures include delays in dealing with the threat and failing to even recognize the existence of a pandemic (by some) in general. Bright spots include developing a vaccine in earth-shattering time. There’s endless storylines.

I’m not sure how the rollout is going where you live (please let me know in the comments). But it’s looking a bit grim at the moment while the finger pointing continues in the Sunshine State. I’m confident it will be worked out and vaccine will flow like the waters of the Hillsborough River. But until then, it’s just a nod to the infamous phrase it’s going to get worse before it gets better.

Anxious to hear how the process is going in your neck of the woods. Sound off in the comments below.