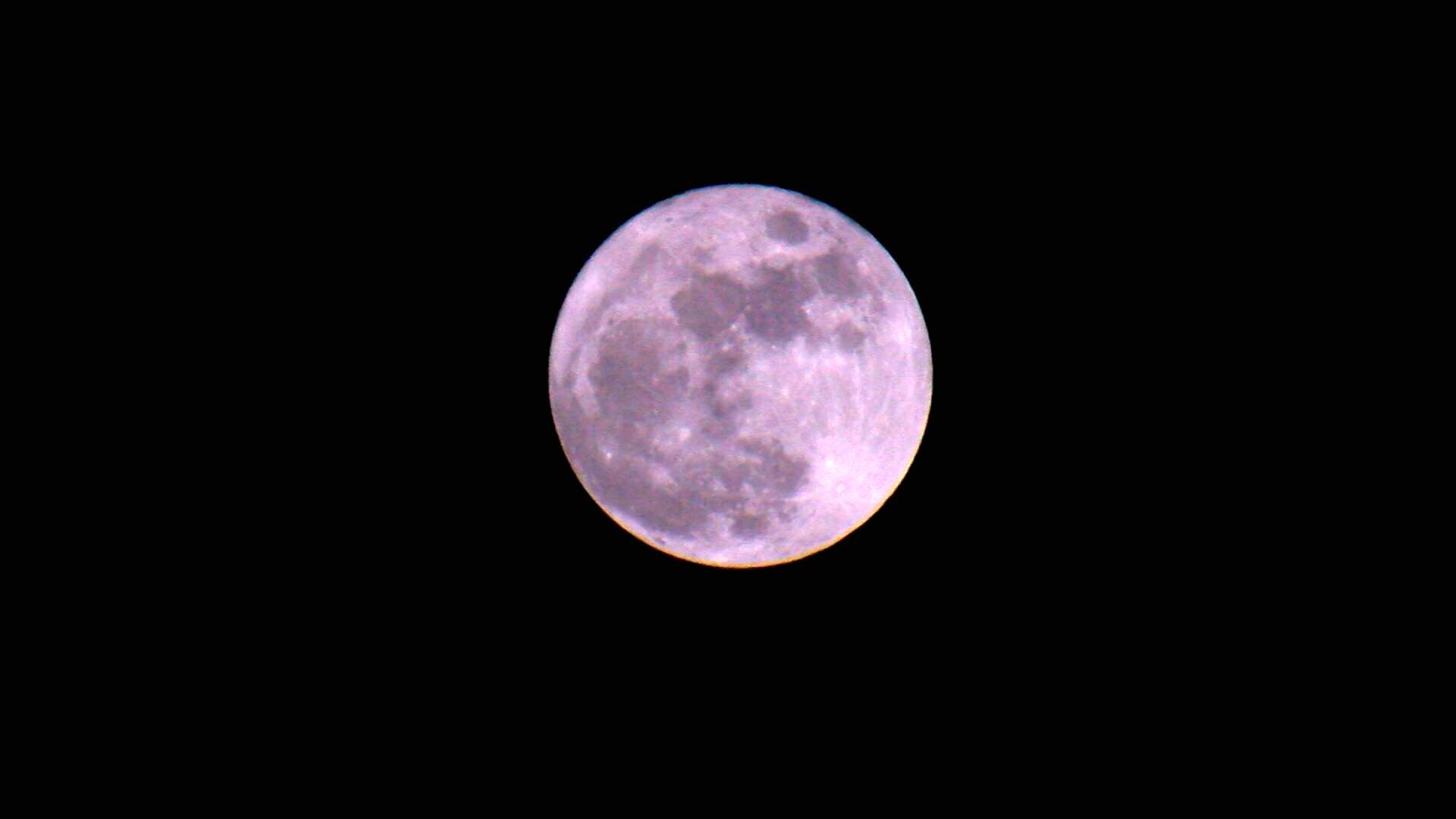 I was just leaving the TV station, pulled around the corner and the moon about smacked me in the face. WOW. I wasn’t prepared for the big moon tonight, and being a bit uneducated on meteorology and all-things-moon, I had no idea except for something maybe to do with a solstice.

I was somewhat right after doing digging around online. Turns out a full moon in November is the last before the winter solstice. Bottom line, it signals a time for change.

A moon of this size at this time of year means different things to different people.

According to my smart colleagues at CNN, it’s been called the “snow moon”, “fog moon”, “moon of storms” and “Chinese white moon” — but “mourning moon” and “beaver moon,” are the most widely recognized.

The position and the timing for the full moon during the month of November varies every year. According to NASA, the moon this time reaches its fullness at 5:44 pm ET.

Allegedly people are hashtagging the event with,  #mourningmoon. Others posted a list of things to get rid off, while others are looking forward to changes and new goals.

Regardless of what it means, special thanks to our new Photojournalist Omar Delgado (give him a follow on Twitter!) for catching a much cleaner version of the Mourning Moon with his big-boy camera (image above). It’s much better than any attempt I’d get with my iPhone. A glowing orb. Impressive, said no one.

Have a Happy Thanksgiving and here’s to change (and a lot of grubbing!).