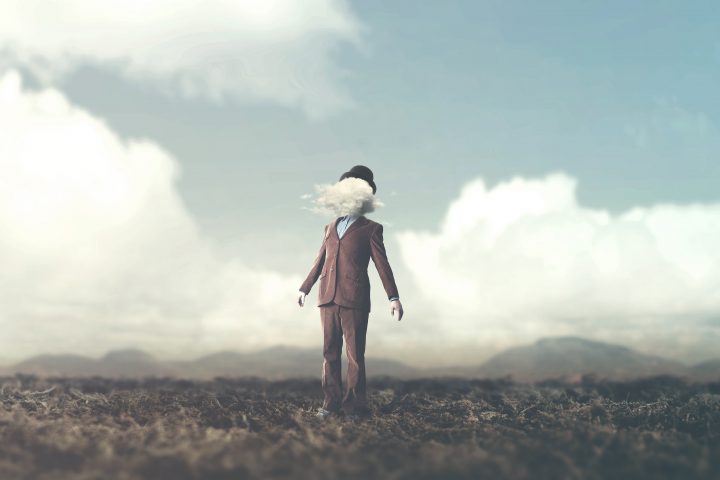 I was walking out of work with a co-worker, chatting to her and listening to the President give his address on Coronavirus. I was asking her if she was planning to cancel her upcoming trip overseas. She said no, because she’d never be able to take that trip and get time off of work.

Seconds later, President Trump announced all travel from Europe to the United States would be suspended for 30 days. So that just about decided her trip for her. And hers is far from the only story of bad luck I’ve heard in the last 24 hours.

Once I got home, my toddler was running wild. Something was amiss as she would have been sleeping for an hour by now. My wife is as pregnant as a woman can be and miserable. There was a strangeness in the air.

Then Tom Hanks announces he has Coronavirus. Scuse me? Hanks?! If that’s not a metaphor for rattling a country, I don’t know what is. Mr. Rogers?! Say it ain’t so.

And after I posted that story, the NBA season was suspended.

As I write this the NHL is evaluating options.

This was all in the span of a half-hour.

I poured a glass of wine, gathered the family in the bedroom and Bella started to drift off. All is well and the baby is due in 15 days.

It’s important to be vigilant and not to give into fear. While this is uncharted territory, I grow more confident as time goes on that everything is going to be just fine.

But it’ll get worse before it gets better. Keep your families safe and be smart.