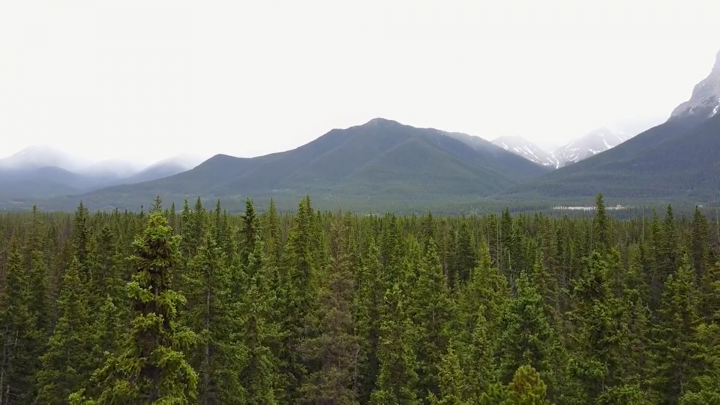 I remember when drones came on the market a few years ago. Actually, it was longer than a few years. I’m just aging that much faster now. But my first drone was a gift from my wife for my 35th birthday. It was also the weekend we got engaged. Thanks to this blog, I remember the day I opened the box of my Phantom 2 Vision+ from DJI.  These were new, exciting times. I was in love with all things drones.

But then they saturated the market. I felt like I was one of the early birds (even though I wasn’t in the big scheme of things). I learned to fly in downtown Miami (not recommended and likely illegal at this point). I remember flying at the base of the Icon Brickell building in Brickell. And flying up and down the Miami river. I would fly over buildings. It was the wild west. Years later, I’d see more and more drones in the sky. I eventually got married, had a baby, moved to Tampa. Life got busy.

But in the hey-day, I wrote about drones on my blog FullDrone.com. I started an Instagram account with the same name and amassed nearly 40,000 followers. I felt like this was really the next big thing I would be apart of.

Life started getting in the way. Technology started moving faster than one could digest. New drones were hitting the market seemingly every week. People who had zero talent were now able to go buy such a smart drone that it rivaled any work I spent months working on. Basically, it was hard to keep up. But more importantly, flying a drone takes time. I was out of that precious commodity.

The blog quietly stopped being active. The Instagram account sits quiet. The drone (a newer model Mavic, but far from the most recent) sites quietly in my backpack with full batteries.

So now I wonder when life will slow down to start flying the drone again. I miss it, and I truly enjoy it. It’s relaxing. And editing is a lot of fun too. Something tells me it’ll be out of the backpack soon enough and hitting the skies where it belongs.

Enough droning on. Just doing a little reminiscing. By the way, here’s one of my best productions from a trip up to Alberta, Canada. Some of the most beautiful country I’ve seen.