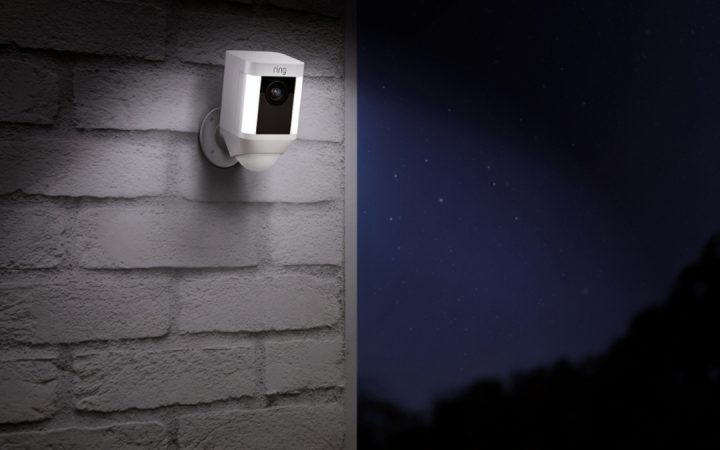 Think for a second all the devices you have connected to the Internet. There’s probably more than you think. And you may have started using more complex passwords as you get older and wiser (note: If you’re not, seriously. Get with the times. You’re going to get hacked). But you’re likely NOT using 2FA. It may really be time to use two-factor authentication.

I know it’s a pain. I have it activated on a number of apps (some are required, others are recommended). But having to wait for a code from your cell phone for instance and add it in to a field to unlock your app or device can be cumbersome. But for the most part, it’s security that’s mostly bulletproof.

So what is two-factor authentication?

Two–factor authentication (2FA) is a second layer of security to protect an account or system. 2FA increases the safety of online accounts by requiring two types of information from the user, such as a password or PIN, an email account, an ATM card or fingerprint, before the user can log in.

Perhaps one of the most sensitive devices you should consider using this feature is with your cameras. Maybe you have a Nest, Ring or any similar security camera around your home. What if someone hacked in and watched you. And even more terrifying, started talking to you.

It’s starting to happen. We’ve reported several cases of hackers cracking into these cameras and watching, even talking to residents and trying to extort people on the other end.

The issue many people don’t realize is that these hackers aren’t guessing your password, or even using some fancy tech to figure it out. They are simply buying lists of exposed user names and passwords in data breaches from the Dark Web. And some groups are getting direct access to Ring names and passwords, for instance.

And hackers are smart enough to realize a lot of people use the same (complex) password across platforms. So if they get your info, they pop it into Ring, Nest…and other basic sites and they’re in. If you have two-factor authentication activated, it stops them in their tracks.

Something to consider the next time you’re in your underwear doing the Cha-Cha and realize your camera is watching your every move.

Just make sure it’s the only one watching.