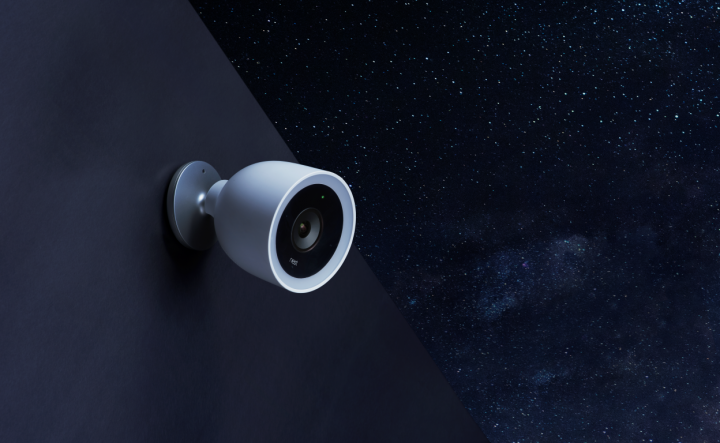 For some reason my Nest cameras crapped out for several hours Monday. I started cursing out my service provider thinking that they were the culprit. But believe it or not, there was a nationwide Nest camera outage Monday (Sorry, Spectrum).

I just got an email from the company about the issue. They even put out a message online prior to the email. But kudos to Google for responding to ALL Nest camera owners about the issue. Apparently it was a server update that caused the blackout. On Monday, February 24, an update to our servers caused a connectivity issue that prevented Nest cameras from recording and streaming live video from 11:55 AM to 4:20 PM Pacific Time. All camera services are now running smoothly. Video history was not captured during the outage.

Surprising to me they were conducting a server update in the mid-afternoon. But for those who had a break-in or any other issue that required some video surveillance, they’re out of luck. The service did not record from 11:55 a.m to 4:20 p.m. Pacific Time.

But I give kudos to Google for getting in front of this. They were honest, forthright and even took an added step of offering a credit to all Nest Subscribers.

As a Nest Aware subscriber, we understand you rely on our cameras and services. We’ll be issuing a $5 refund to the card associated with your account to thank you for your patience and for being a loyal Nest customer. No need to contact customer support – you’ll automatically receive an email once the refund has been processed.

It’s amazing how much we depend on technology today, but even the mightiest companies have hiccups now and then. And if there was something a camera that should have caught Monday afternoon – it didn’t.

Just another reason why we can’t fully trust technology, even though we think we can.